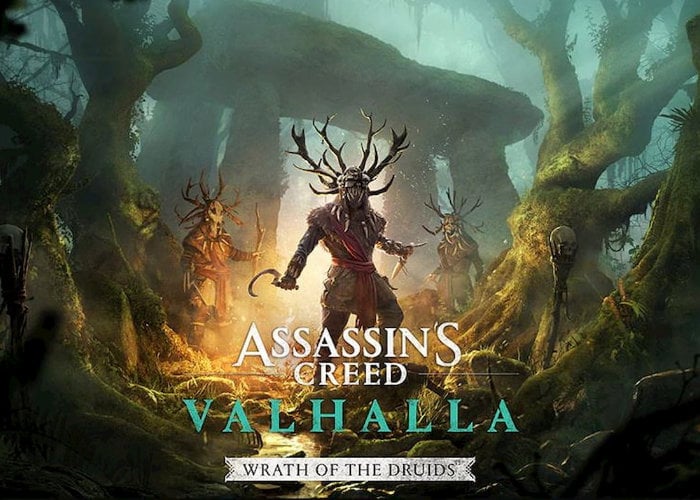 “From 18th March to 8th April, the Ostara Festival is coming to Ravensthorpe. Enjoy the season of growth and rebirth by taking part in new quests and activities, such as an Egg Hunt and the May-Queen celebration, to acquire unique rewards. And discover the new “change appearance” feature (transmog) to change your gear’s look without losing your stats!”