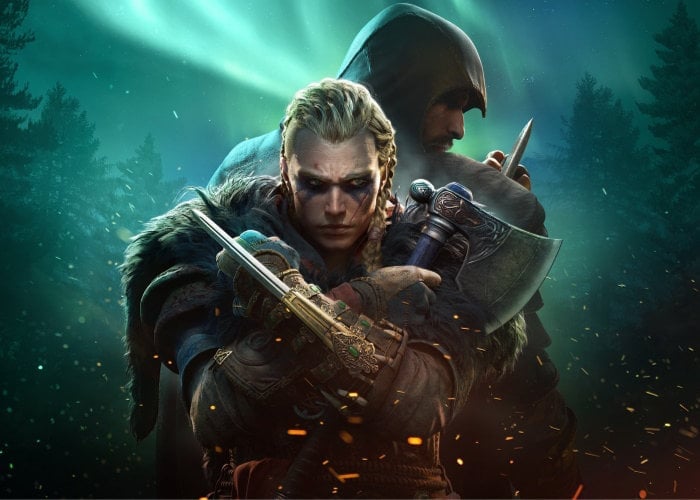 If like me you are looking forward to the highly anticipated release of the upcoming Assassin’s Creed Valhalla game, you are sure to enjoy this latest deep dive trailer released by Ubisoft, providing a glimpse at the gameplay you can expect to enjoy as you embark on your Viking adventure.

“Learn everything you need to know about Assassin’s Creed Valhalla in the Deep Dive Trailer! Explore how to grow your settlement, customize your Viking, and even journey to new worlds as you expand your clan’s influence throughout England…and beyond. Dual-wield powerful weapons such as axes, swords, and even shields to relive the ruthless fighting style of the Viking warriors. Brutally decapitate your foes, vanquish them from afar, or stealthily assassinate targets with your hidden blade. Challenge yourself with the most varied collection of deadly enemies ever found in an Assassin’s Creed game.”

“In Assassin’s Creed Valhalla, you are Eivor, a fierce Viking warrior raised on tales of battle and glory. Explore a dynamic and beautiful open world set against the brutal backdrop of England’s Dark Ages. Raid your enemies, grow your settlement, and build your political power in your quest to earn your place among the gods in Valhalla. Advanced RPG mechanics allow you to shape the growth of your character and influence the world around you. With every choice you make, from political alliances and combat strategy to dialogue and gear progression, you will carve your own path to glory.”