Gamers looking forward to the launch of the new Assassin’s Creed Unity title might be interested to know that rumours are circulating this week that the game will include a four player narrative co-op mode.

The information regards the new Assassin’s Creed Unity feature has been leaked by a neoGAF user, and The Escapist website say they have verified the information to originate from Ubisoft itself, adding weight to the leak. 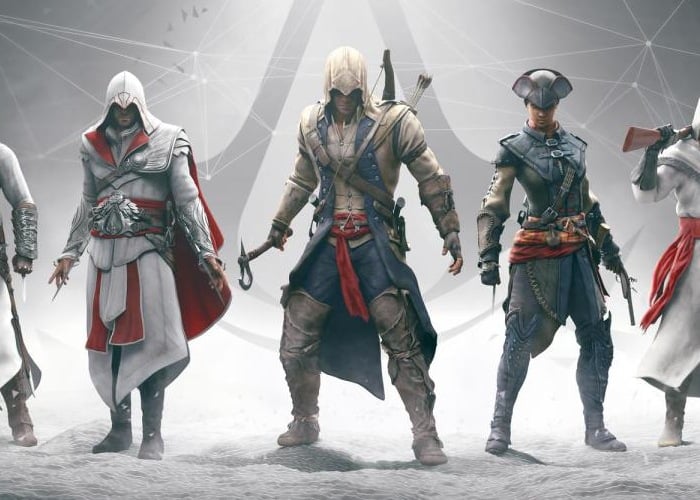