Assassin’s Creed Pirates has received another big update, which introduces a bunch of new missions and hours of additional content for the playing pleasure of its users.

Among the most notable one is a new map area with a new campaign mission, as well as three secondary missions for all the gaming needs of the Assassin’s Creed fans. 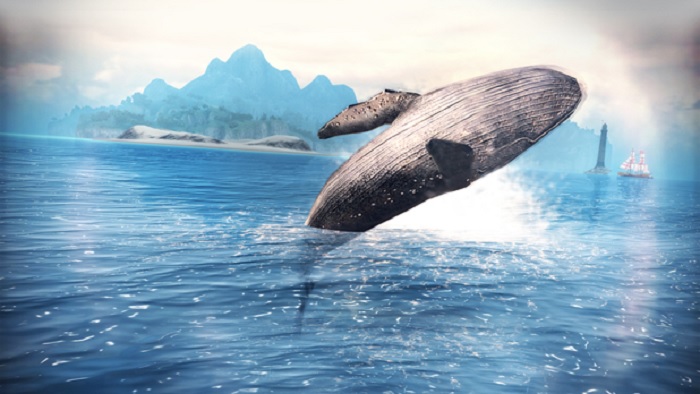 Assassin’s Creed Pirates is getting its second major update on iOS and Android devices. The update provides players with hours of additional content with a new map area, a new campaign mission, three secondary missions and more goodies to collect. On top of all that, you will also be able to take on a whole new mission type. Each map will have its own Survival Missions, in which you can fish and hunt whales for food – all from the deck of two new ships.

Head over to the App Store or Google Play Store to download the updated Assassin’s Creed Pirates. It costs $4.99.