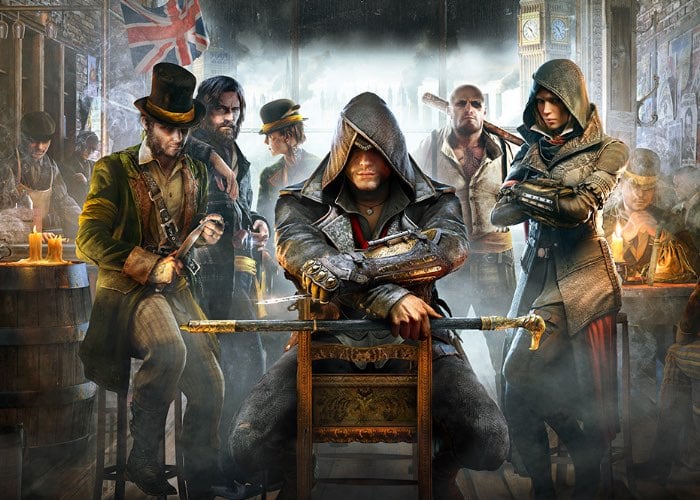 It has been revealed today that the new Assassin’s Creed Syndicate video game will be launching on PC systems worldwide less than a month after its console launch on the PlayStation 4 and Xbox One.

In a recent interview Sam Kovalev, Studio Production Manager at Ubisoft Kiev explained that the development team has been dedicated to making sure that the PC version of the game is optimised and at its most stable from day one, he explains :

We have introduced several new improvements to our production pipeline and validation process, which allowed us to focus on polishing, stabilizing and optimizing the PC version very early on in the project. This has been one of the top priorities for the production team this year.

Recommended system requirements will target 1080p and 30 FPS for PC and Assassin’s Creed Syndicate will be launching on PS4 and Xbox One October 23rd 2015, and PC on November 19th 2015.

London. 1868. The Industrial Revolution. An age of invention and prosperity, built on the backs of working class slaves. As gangster assassin Jacob Frye, you will recruit your gang to fight for justice on behalf of the oppressed working class. You’ll also be able to play as Jacob’s twin sister Evie, a relentless Assassin who has perfected the silent, swift, invisible strike. Lead the underworld to take back London in a visceral adventure filled with action, intrigue and brutal combat.