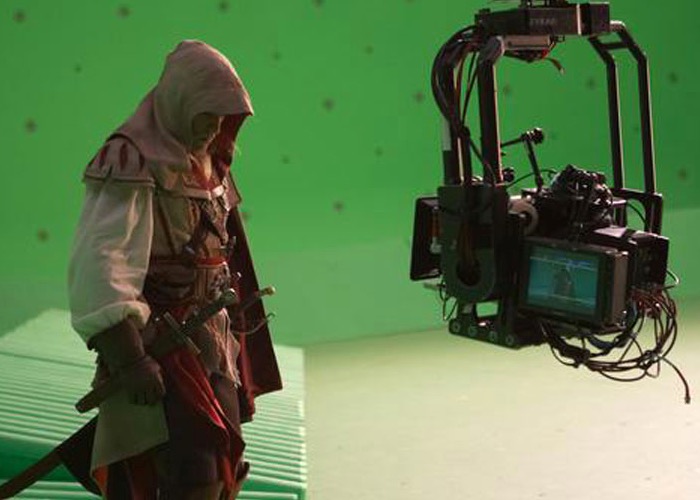 This week Fox has announced details about new movies you can expect to enjoy during 2016 and 2017 including titles such as the X-Men spinoff Gambit, together with comedy Mike & Dave Need Wedding Dates.

As well as the Assassins Creed movie, The Greatest Showman on Earth and The Mountain Between Us. Gambit, starring Channing Tatum, is set to arrive in movie theatres on October 7th, 2016.

The new Assassins Creed movie will star Michael Fassbender and to be directed by Justin Kurzel, and is expected to launching on December 21st 2016, most probably alongside another game in the series to tie-in.

During the Assassins Creed movie Fassbender will have to battle against an untitled Illumination Entertainment project and also compete with the likes of the new Star Wars movie being created by Disney, and is now set to launch a week earlier than the Assassin’s Creed movie. The Hollywood Reporter explains :

“The Greatest Showman on Earth, starring Hugh Jackman as P.T. Barnum, will open Dec. 25, 2016. Directed by Michael Gracey from a script by Bill Condon, the film currently has the holiday weekend to itself.

The Mountain Between Us, a romance drama starring Sons of Anarchy’s Charlie Hunnam and Gone Girl’s Rosamund Pike, will open wide Feb. 10, 2017. The only other film slated for that date is an untitled Warner animation group project.”