Assassin’s Creed fans will be pleased to learn that the new Assassin’s Creed Liberation HD is now available on Xbox Live, PlayStation Network and PC offering a high definition version of the original game. 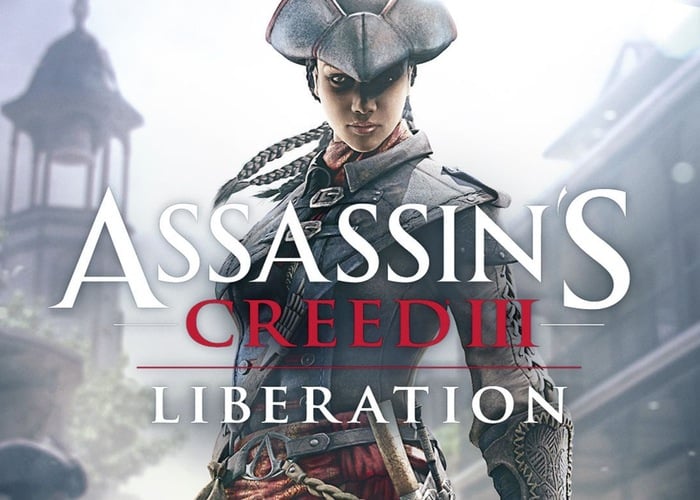 “I seek liberty and freedom, not for myself, but for those whom such fundamental rights are denied. I am their shield, their sword, their only hope. The roads I travel are dark, but they bring me closer to the light. I move unseen and strike when they least expect it. I am Aveline de Grandpré. I am an Assassin.”

“Play the free trial today and experience a pivotal chapter in the franchise. Assassin’s Creed Liberation HD has been remastered with upgraded graphics, refined gameplay and new missions that dive deeper into Aveline’s story.”