Today Sony has announced that they have made a considerable price cut on their Sony PlayStation Vita handheld games console. Dropping the price of the console down to $199 in the US and €199 throughout Europe.

When the Sony PlayStation Vita first launched in the US the launch price for the handheld console was $299 for the 3G equipped version and $249 for the wireless version. 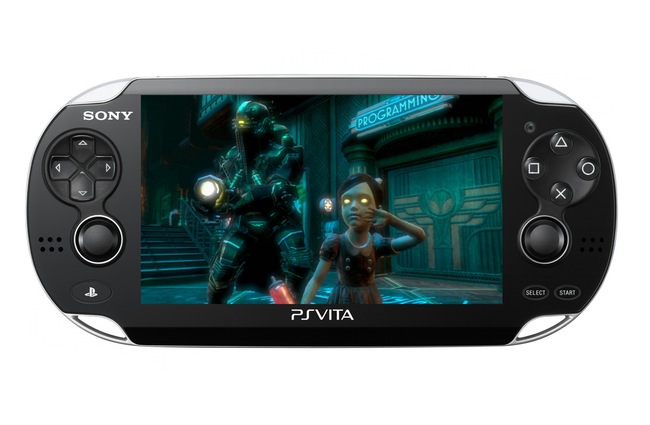 Sony has also made reductions across certain PlayStation Vita peripherals reducing the 32GB and 16 GB memory cards by $20. The Sony PlayStation Vita memory cards are now priced at $79.99 for the 32GB and $39.99 for the 16GB with the smaller size storage cards also receiving a price cut. The 8GB is now priced at $19.99 offering a $10 reduction and the 4GB card is now $14.99 offering gamers a $5 price reduction.