Ubisoft has released a new video this week taking a look at the making of Assassin’s Creed III, the third in the four part series takes a look at the main character Conner Kenway.

In the video you are shown glimpses of Conners climbing and running techniques, as well as his dual wielding techniques and kill moves. If you haven’t already seen the first two episodes in the Inside Assassin’s Creed III series they are embedded below for your enjoyment. 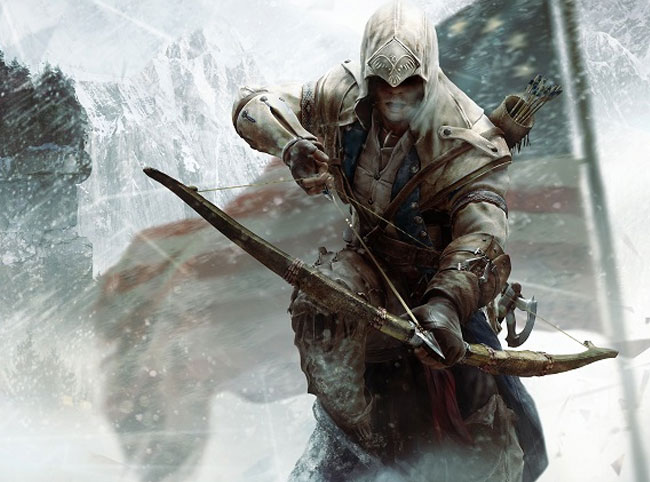 “The main portion of Assassin’s Creed III will be set before, during and after the American Revolution from 1753 to 1783, featuring a new protagonist: half-English and half-Native American, Connor Kenway, birth name Ratonhnhaké:ton (pronounced “Ra-doon-ha-gay-doon”)”

Assassin’s Creed III will be launching on October 30th for Xbox 360, PS3 and PC.