Back in July it was revealed by Ubisoft that the PC version of their latest Assassin’s Creed 3 game would be delayed and released sometime after the console versions of the game, created for PS3 and Xbox 360 consoles.

Luckily for PC games waiting to play the new Assassin’s Creed 3 game, will not have too long to wait after console gamers. As last Friday Ubisoft announced that the PC version of Assassin’s Creed 3 will be launching on November 20th, 2012. 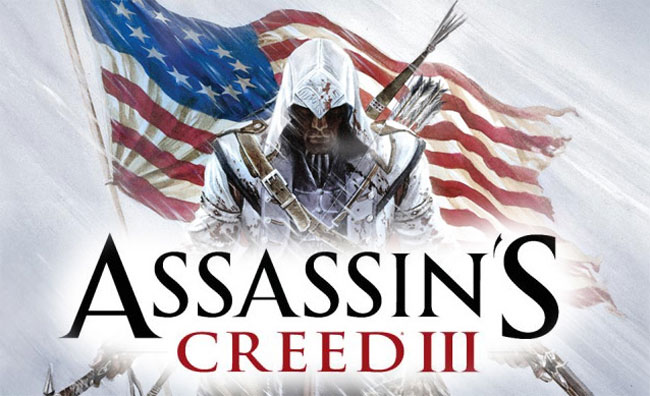 “Set against the backdrop of the American Revolution in the late 18th century, Assassin’s Creed 3 introduces a new hero, Ratohnhaké:ton, of Native American and English heritage,”-“Adopting the name Connor, he becomes the new voice for justice in the ancient war between the Assassins and Templars. Players become an Assassin in the war for liberty against ruthless tyranny in the most stylized and fluid combat experiences in the franchise to date.”