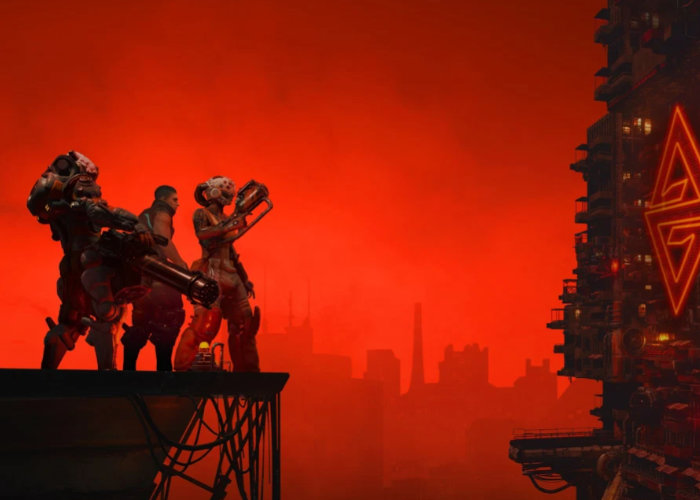 Developer Neon Giant and publisher Curve Digital of this week started accepting preorders for the new Ascent RPG game which will be launching in a few months time and available to play from July 29th 2021 onwards. The Ascent is an upcoming cyberpunk themed action role-playing video game developed by the Swedish indie game studio. The twin stick shooter and features a destructive environment that reacts to the players actions such as bullet impacts, skill powers and explosions. Check out the trailer below to learn more about what you can expect from the game built on the nreal Engine 4, offering both single player and multiplayer modes.

“The game takes place within an arcology in a futuristic dystopian world known as Veles, controlled by a powerful megacorporation called “The Ascent Group”. Players assume control of a worker enslaved by the company. After the mysterious collapse of The Ascent Group, the arcology descends into a chaotic free-for-all pitting districts, syndicates and rival corporations against each other for control. The players role is to stop other factions from seizing control and uncover the mystery behind the demise of The Ascent Group.”

“The Ascent will be coming to Xbox Game Pass at launch, in 2021. Developed by Neon Giant and published by Curve Digital, The Ascent will target 60 fps and full 4K on the Xbox Series X and Xbox One X, offering amazing gameplay performance for both generations of console players.”