Here is another design concept form the guys over at Art Lebedev, the Art Lebedev Navigarius GPS Concept.

The Art Lebedev Navigarius GPS Concept is a futuristic looking satellite navigation system, it certainly looks a lot cooler than the majority of the sat navs available today. 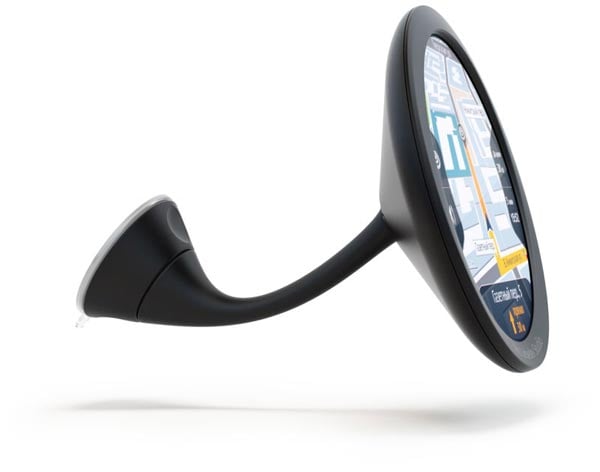 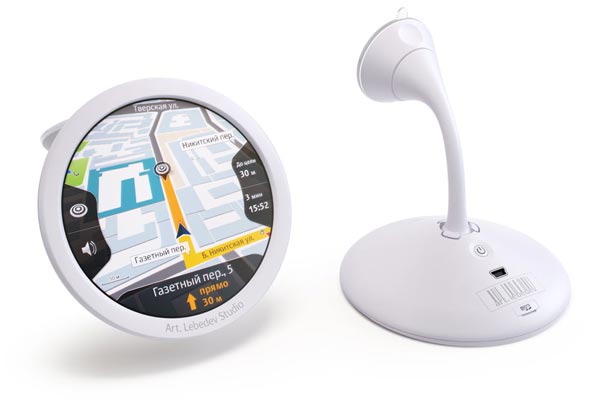 The Navigarius GPS Concept features a round touchscreen, a USB port and a microSD card slot, and cigarette lighter adapter.

Unfortunately it is just a concept so we will probably never see it in production, but who knows with Art Lebedev the do make some cool, if expensive stuff.