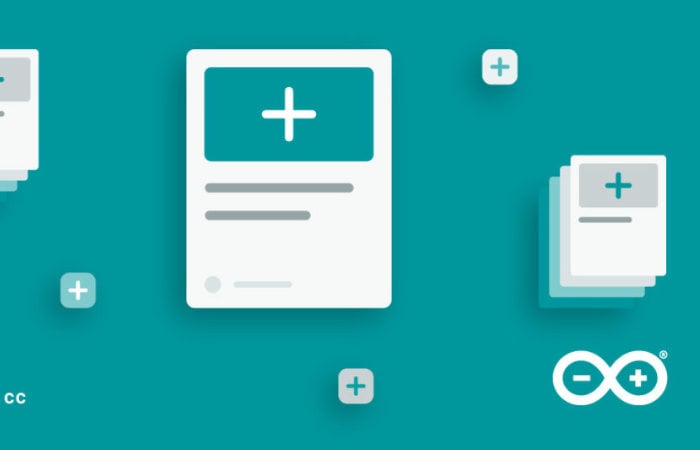 Over the weekend the official Arduino development team has announced that Arduino Opla IoT Kit templates are now available allowing you to create projects faster with no coding. The new templates have made their way first to the Oplà IoT Kit which includes a host of projects for you to learn more about the Internet of things the projects have been carefully created to provide a strong foundation that lets anyone develop a working understanding of connected technologies whether you are teaching or learning about IoT for yourself.

Simply register your new Arduino kit, and sign in or up to access the Arduino Cloud. If you’ve got a new Oplà IoT Kit the Arduino team have included a 12 month in the box to get you started, although a free Cloud plan is also available to. “Once you’re in, select the project you want to build with your Oplà IoT Kit. Then just click the “Import” button and follow the wizard as it takes you through the quick and easy process” explains the Arduino team.

“This is a new feature that takes you from unboxing your kit to uploading a sketch and getting a project up and running in record time. And you can do the whole thing without needing any coding. Arduino Cloud is all about ease and simplicity. So it’s been no small task in the background, creating a way to import dashboards, sketches, things and variables that get projects up and running in just a few clicks.

There’s a super simple wizard that helps you import an Oplà IoT Kit project. It walks you step-by-step through the short process, creating and uploading the sketch, connecting the devices and adding a dashboard. It’ll connect your boards to Arduino Cloud and set them up automatically as you go.”

For more information on the new Arduino Opla IoT Kit templates jump over to the official Arduino blog by following the link below.