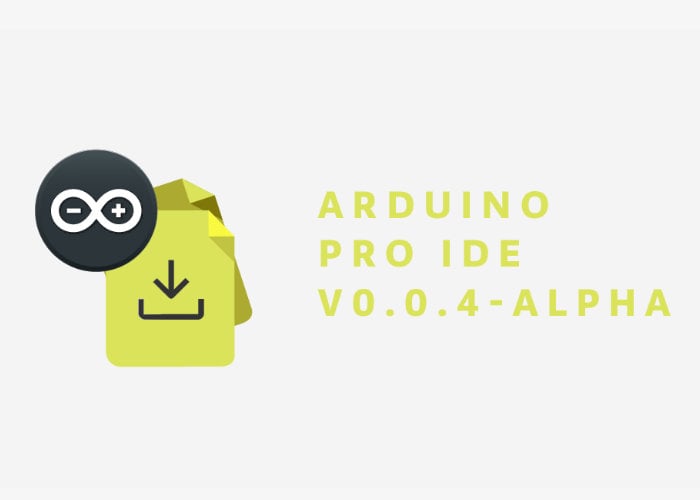 “In the creation of the new Arduino Pro IDE, we chose to build on the Theia framework. As Theia is based on Electron, using web technologies, it allows us to unify the front-end development work and user experience between the web-based Arduino Create and the Arduino Pro IDE desktop application. Magic!

Highlights of the latest Arduino Pro IDE v0.0.4-alpha release include :

– Automatic Arduino language server (LS) recovery. From now on, if the LS process terminates, it restarts automatically.
– Updated the bundled Clang version to 9.0.0. Bundled Clangd into the application for all supported platforms.
– Better keybinding support for the upload, verify, and the serial monitor.

Features of the Arduino Pro IDE :