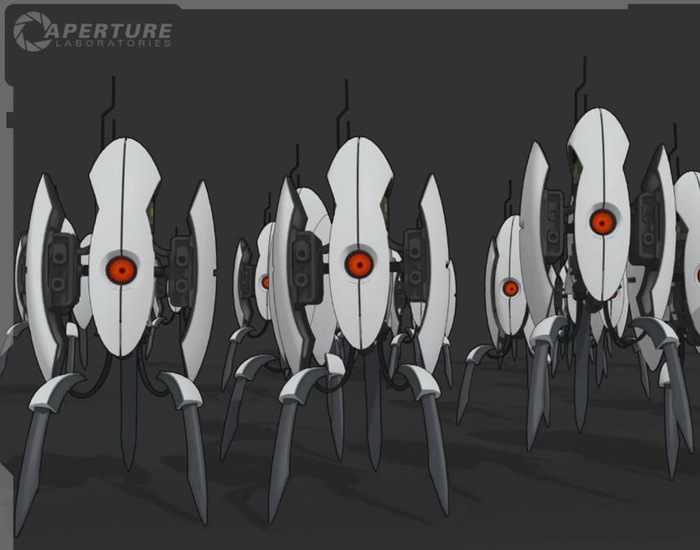 Fans of the awesome and iconic Portal and Portal 2 games created by Valve, who enjoy building Arduino powered devices, might fancy building their very own tracking and talking model Portal turret.

Instructables member ‘dragonator’ has published details of a Portal Turret he has created using the Arduino platform and the PC. Within his system the Arduino development board controls the movement and the laser sight while the PC processes and video from the web camera. 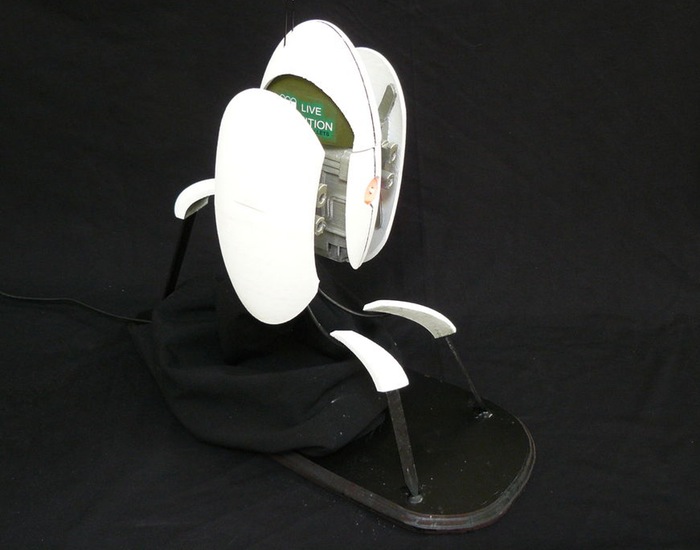 The Portable turret casing has been 3D printed and when no computer is present the torrent automatically switches to manual control. Enabling the owner to control it via a joystick. Check out the video below to see the DIY Portal turret in action.

At first I wanted to make this turret so it could open and close as well. The issue is (as you can see in the images) that the guns of the turret almost touch each other when the turret is closed. There simply is no room to have a turret with all movement that can also open and close. The solution was a compromise where the turret only moves and doesn’t open.

Also the design doesn’t include a real space for the electronics (as seen in all the photos and videos). After I built mine i did a last wave of improvements where I hollowed out the top of the turret. There is some space there now to place electronics if you can manage to make them small enough.”

For more information on how to create your very own Portal Turret jump over to the Instructables website.