Archos has announced the launch of two new Android 3.1 Honeycomb tablets, the Archos 80 G9 and the Archos 101 G9, and both models feature a dual core OMAP 4 1.5GHz Cortex A9 processor.

On top of that each version comes with 250GB of storage thanks to Seagate’s new Momentus Thin 2.5 inch hard drive, and both models feature WiFi, but can also be made 3G capable by adding Archos’s 3G Stick. 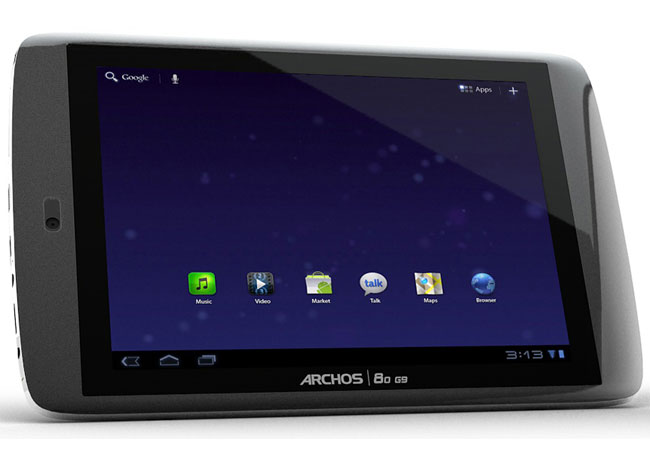 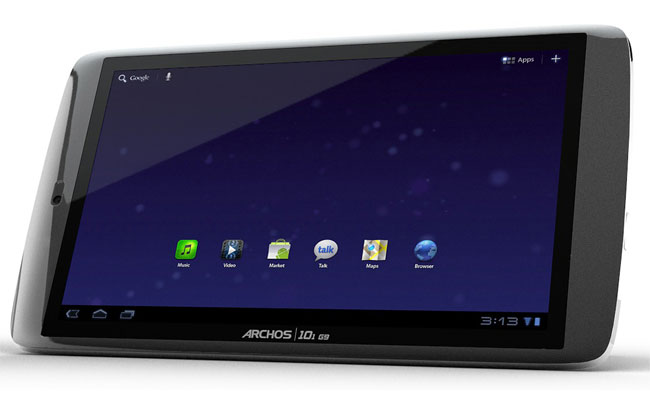 Other features on both the Archos 80 G9 and the Archos 101 G9 include a full sized USB port, HDMI out will support for full HD video in 1080p.