Archos have today launched their new Archos 101 G9 1o inch tablet following on from the launch of their smaller Archos 80 G9 tablet. The new Archos 101 G9 tablet comes equipped with a 10 inch capacitive multitouch display at 1280 x 800 and is powered by a Dual-core 1GHz ARM CORTEX A9 OMAP4 processor with 8Gb of internal memory for storage. 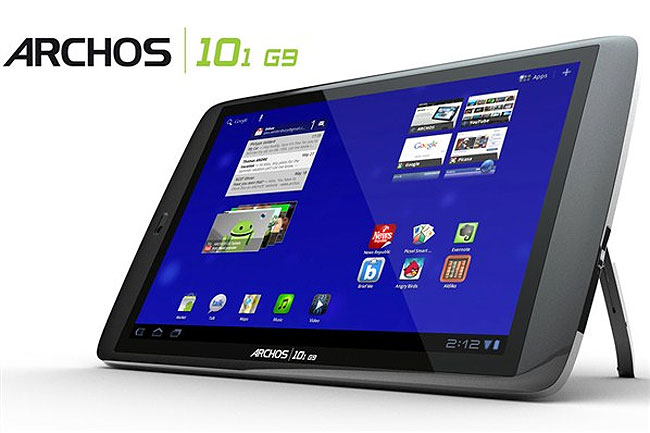 Archos has expressed plans to hopefully offer a speedier 1.2 GHz version later this month, and an even quicker 1.5 Ghz versions sometime next year.