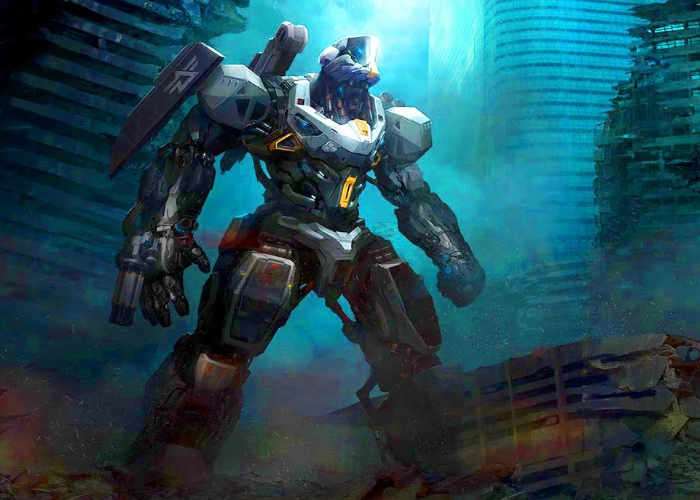 Virtual reality gamers looking forward to the launch of the new Archangel game will be pleased to know that it is now available on the PlayStation VR hardware priced at $40 and will be arriving on the HTC Vive and Oculus Rift, on August 2nd 2017.

Check out the official teaser trailer below to learn more about what you can expect from Skydance Interactive’s first virtual reality game which is a PSVR exclusive for two-weeks before rolling out on other VR platforms.

Drop into the cockpit of a six-story war machine in Archangel, the first original title from Skydance Interactive. In this action-packed, story-driven shooter, you and your squad are the last hope to stop a tyrannical corporation from controlling post-apocalyptic America. Archangel delivers state-of-the-art VR gameplay with detailed graphics, engaging narrative, and explosive action.

Let us set the stage: a world ravaged by natural disasters. A corporatized, tyrannical United States where the government and freedom of the people no longer exist. With this in mind, strap on your PlayStation VR headset and prepare for battle.
In Archangel, you’ll discover that you’ve been selected by the United States Free Forces, the resistance, to pilot a one-of-a-kind weapon: a six-story high war machine built to destroy. You’re dropped into the cockpit of a giant mech to lead your squadron into battle against HUMNX, a private conglomerate that governs what little is left of a ravaged America.