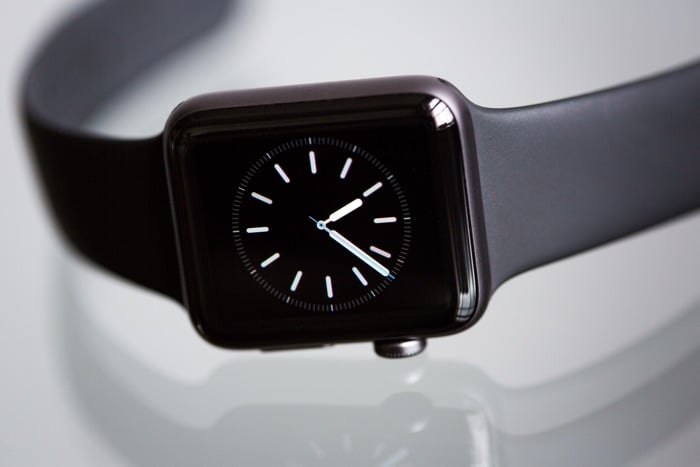 Apple announced its financial results for the first fiscal quarter of 2020 and the company had a record quarter, they also revealed some details about where they have seen an increase in sales.

Wearables like the Apple Watch and AirPods have been popular for Apple and the company has announced that Wearables, Home and Accessories revenue has not gone ahead of Mac sales.

Mac sales for the quarter were 7.2 billion whilst wearables were $10 billion and Apple has apparently had a hard time keeping up with demand.

Apple CEO Tim Cook recently revealed that Apple were not able to make enough AirPods and the Apple Watch Series 3 to meet demand for the quarter, this is a good problem for the company to have.

The AirPods and the Apple Watch have both ended up being very popular devices for Apple and now these devices combines have managed to generate more sales than Apple’s range of Macs.