Apple [AAPL] has announced that its new music based social network, Ping has reached over one million users in the first 48 hours. According to Apple over one third of users who downloaded the new iTunes 10 have signed up to Ping.

This is hardly surprising, as iTunes has a massive user base, and many users will be trying out Ping, Apple expects user numbers to grow significantly over the next few weeks as iTunes users upgrade to iTunes 10. 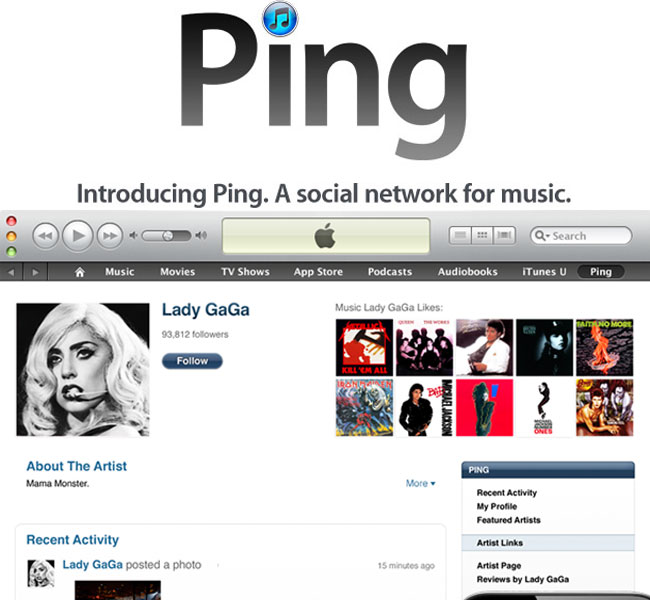 “One-third of the people who have downloaded iTunes 10 have joined Ping,“ said Eddy Cue, Apple’s vice president of Internet Services. “As many more people download iTunes 10 in the coming weeks, we expect the Ping community to continue growing.“

Ping is designed to let iTunes users follow each other, and you can also follow your favourite artists. Ping lets you share your music tastes with your friends as well as post messages and videos.

We reported earlier in the week that Facebook had blocked Apple’s Ping from accessing their API, as Apple and Facebook have yet to come to an agreement on how Ping will use Facebook’s API.

If Apple want Ping to be successful, they will need to offer integration with Facebook, Twitter and other popular social networks.