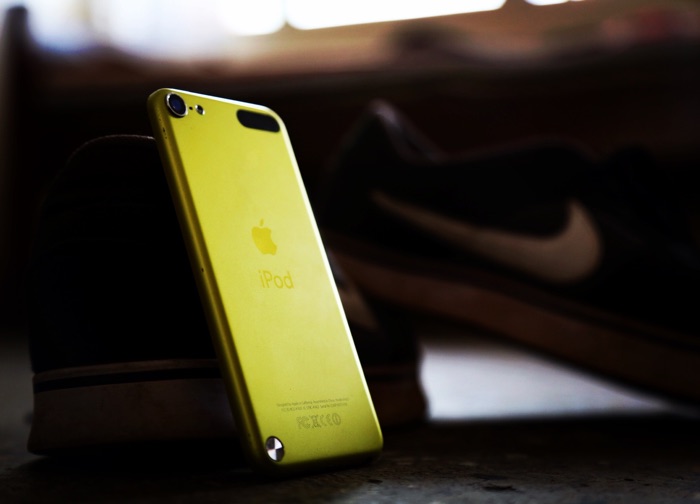 Apple has already announced some new iPads and new iMacs this week and we may also see the rumored new iPod Touch.

We have been hearing rumors of a new iPod Touch for some time and according to a recent report from MacRumors, the device will be announced this week, it could actually be made official some time today.

The previous iPod Touch launched back in 2015 and it comes with a 4 inch display and an Apple A8 processor, the new device is expected to get a number of hardware updates, including the latest processor.

It is not clear as yet on whether the device will get a new display with thinner bezels, it may even come with a notch like the latest iPhones. We have not heard many rumors about the display on the device, so we may have to wait until it is official.