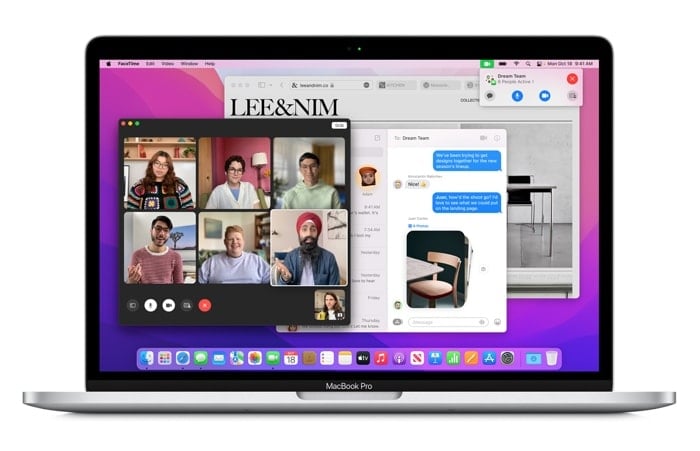 Apple will finally release their macOS Monterey software update today, we have been hearing about the software since the it was announced at WWDC earlier this year.

Last week at Apple’s press event they announced that macOS Monterey would be released on the 25th of October, we are also expecting Apple to release a number of other updates today.

The macOS Monterey software update will bring a wide range of new features to the Mac, this will include some major updates for Safari with an updated design as well.

There is also the new Universal Control feature that will let you use your Macs keyboard and mouse with your iPad automatically when your iPad is placed by your Mac. This feature is not coming in today’s update, it will be added later this fall.

There is also the the new SharePlay feature which is designed to let you watch TV shows and movies with your friends over FaceTime. There are also a wide range of other new features coming to the Mac with this update.

As soon as we get some details on exactly when the macOS software update and the other updates will be released, we will let you know.