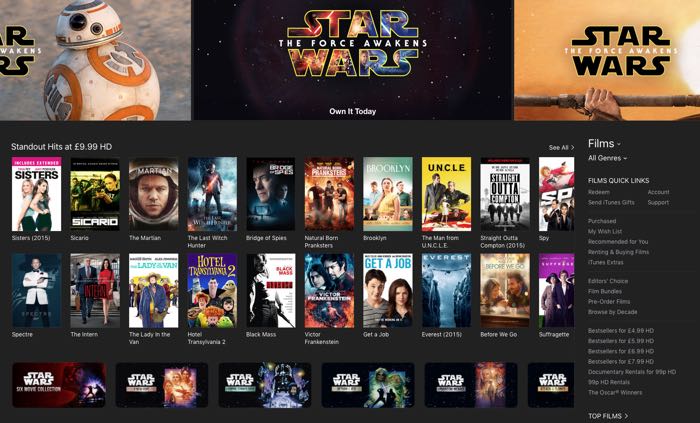 Last week we heard that Apple’s iTunes Movies store and iBooks store had gone offline in China and now we have details on why the services are no longer available in China.

Apple’s iBooks and iTunes Movies have been shut down in China by the State Administration of Press, Publication, Radio, Film and Television, who requested that the two services were taken offline.

Apple launched both these services in China over six months ago, when they were launched Apple had the approval of the Chinese government.

Apple is looking to bring the services back online in China in the future, when this will be remains to be seen, you can see a statement from Apple below.

We hope to make books and movies available again to our customers in China as soon as possible,

There are no details on why these two services were shut down in China, especially considering that they were previously approved by the Chinese government when they launched last year.

China is a massive market for Apple and the company will want to get these services back online for their customers as soon as possible, exactly when this will be remains to be seen.

Apple also revealed recently that they had previously been asked by the Chinese government for their source code, this was some time ago and Apple refused the request.