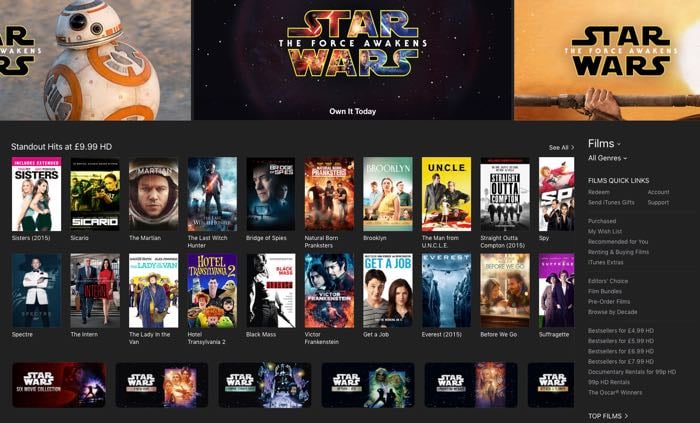 Apple’s iTunes Movies store and iBooks Store are apparently both offline in China and there is speculation that the stores have been turned off in China by Apple.

There has been no official explanation as yet on why both stores are no longer available in China, the stores are still there but you cannot buy any content from them at the moment.

According to a report by Apple Insider, Apple may have pulled the content from the two stores due to a pending investigation into Apple’s business practices by the Chinese government.

Both the iTunes Movies store and the iBooks Store launched in China six months ago and Apple see China as on of their largest markets.

It is not clear as yet on whether this is a temporary move by Apple or a permanent one, of whether the stores being offline is to do with some sort of issue, as soon as we get some more details, we will let you guys know.