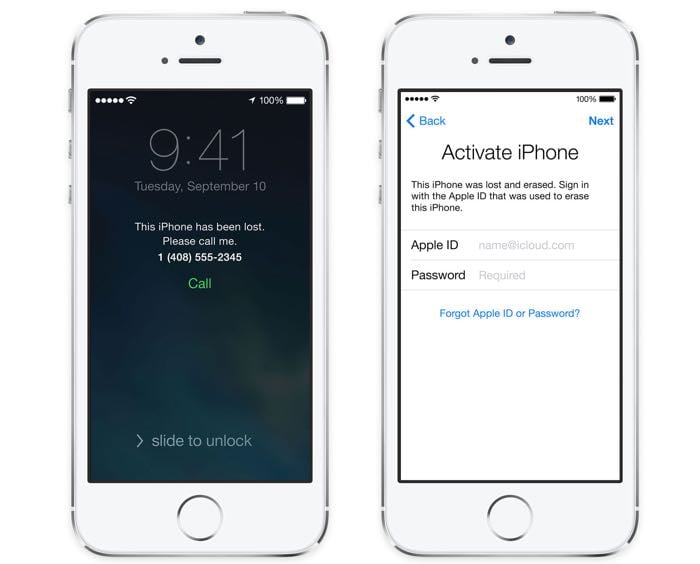 Apple and other smartphone makers introduced kill switches in their devices in an attempt to reduce smartphone crime, and it would appear that it has helped reduce theft of handsets.

According to a recent report by Reuters, since Apple introduced their iPhone Activation lock the number of stolen iPhones has reduced.

Officials from London have revealed that smartphone theft has dropped by about 50 percent, and in New York the amount of iPhones stolen has been reduced by 25 percent, in San Francisco it has reduced by 40 percent.

More and more manufacturers have been adding kill switches to their devices in an attempt to reduce the amount of smartphones that are stolen.

These kill switches make it much harder for stolen phones to be used, which has had an effect on reducing the amount of devices that are stolen.