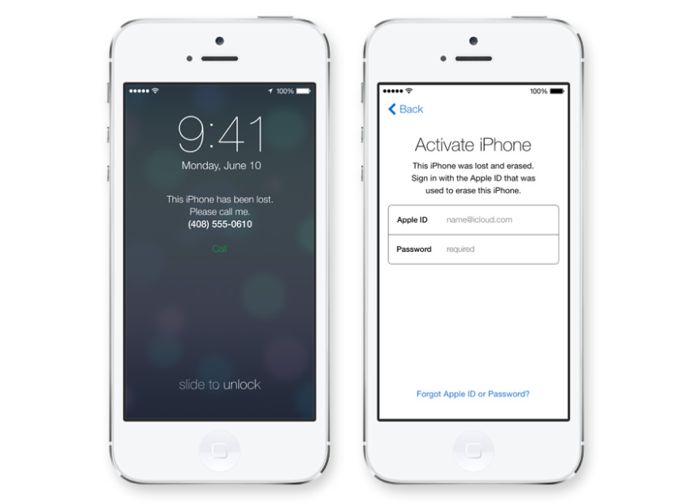 Smartphone thefts have been more common over the last few years, although according to a recent report, Apple’s iPhone Activation Lock appears to be helping to reduce smartphone crimes.

The news comes from a report by the New York Times, who have been told by the Police in some major U.S. cities and also one UK city, that they have seen a decline in the theft of Apple’s iPhone.

The iPhone Activation Lock is basically a kill switch for the iPhone, it was introduced with iOS  7 last year, and an iPhone cannot be re-activated without using an iCloud password, which makes it harder from criminals to access the device.

Other manufacturers also intend to introduce smartphone kill switches, and companies which include Apple, Google, Samsung, HTC, Nokia and Microsoft agreed recently to add these security features to their devices.

Hopefully when all of the major manufacturers have added kill switches to their handsets, it will lead to a significant reduction in smartphone crime.