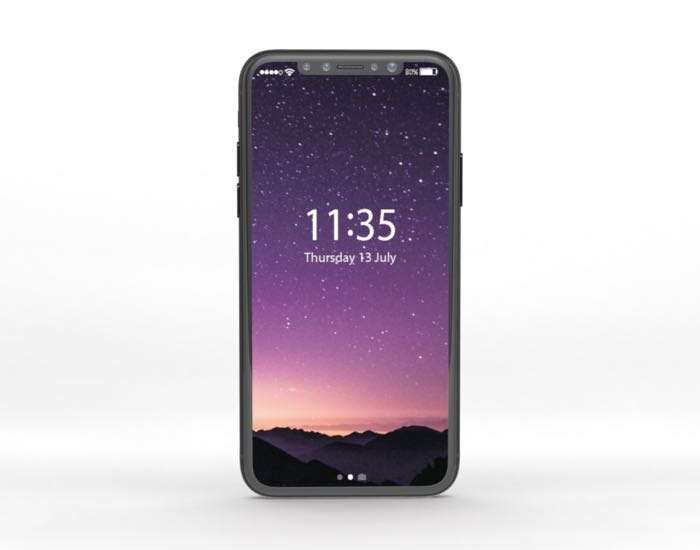 We heard earlier today that the new Samsung Galaxy Note 8 would be announced on the 23rd of August and now we have details about the iPhone 8. It would appear that the iPhone 8 could be made official at an event on the 6th of September.

The date of the 6th of September for Apple’s iPhone event is just speculation at the moment, although it does tie in with what the company has done in the past for previous launches.

The new iPhone will come with a new design, it is said to feature a stainless steel chassis and a glass back. On the front of the handset there will be an almost bezel free display. The handset will not have a fingerprint scanner on the front, whether it will come with one remains to be seen.

The device is rumored to feature facial recognition, so Apple may end up using this for security instead of a fingerprint scanner, although we are not exactly sure how this would work with Apple Pay.

As well as the new iPhone 8 we are also expecting to see two other new handsets, the iPhone 7S and 7S Plus. These handsets are said to come with a new deign over the iPhone 7 and 7 Plus. If this date is correct then we can expect Apple to start selling their new iPhone some time in September.