Apple’s new iPhone 5 will go on sale in the US and Europe this Friday the 21st of September, there will be three version available, a 16GB iPhone 5, a 32GB iPhone 5 and a 64GB iPhone 5.

Pricing for the unlocked version of Apple’s iPhone 5 starts at $649, and now according to IHS iSuppli Apple is making more than $400 for each iPhone it sells. 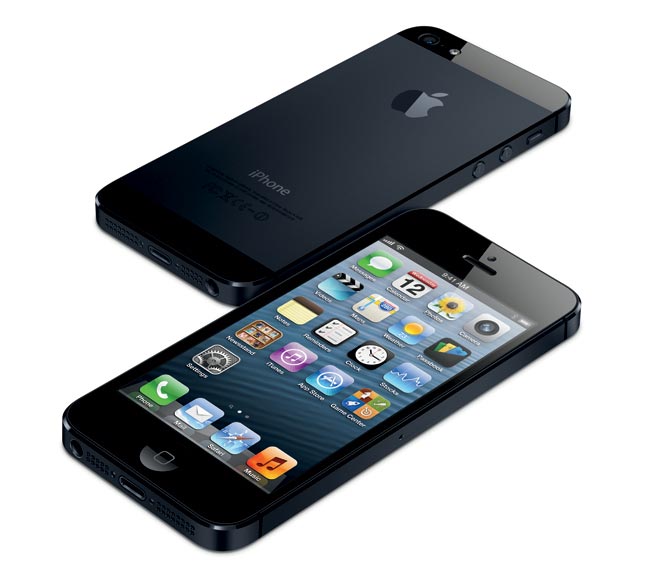 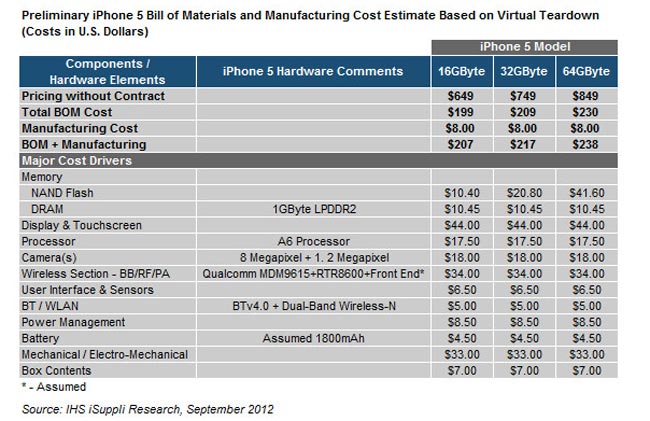 Finally the 64GB iPhone 5 will retail for $849, and according to IHS iSuppli, this version costs Apple just $238 to make, this would mean that Apple makes $611 for each 64GB iPhone 5 sold.

These prices are for actually making and assembling the device, so they include parts and manufacturing costs, but it doesn’t take into account how much Apple spends on staff, marketing etc, still with that taken into account Apple are making a healthy profit on each iPhone 5 they sell.