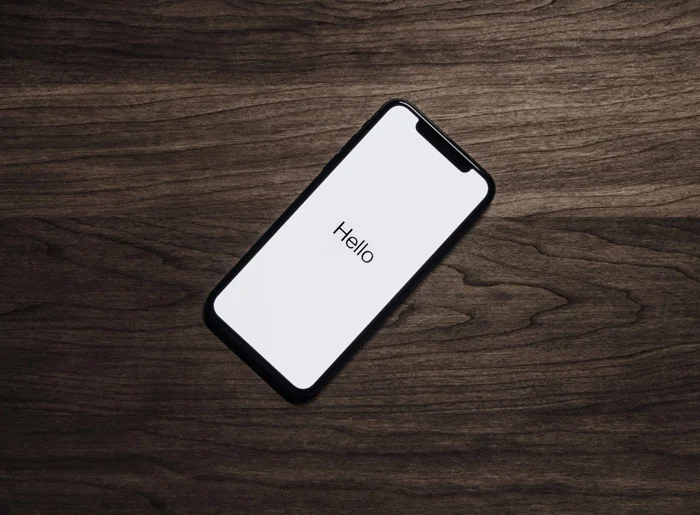 It looks like there are some problems with Apple’s iOS 14.2 software, there are reports of this version of Apple’s iOS causing issues with battery drain.

Reports on both Reddit and the Apple Developer Forums are suggesting that there is an issue with battery life in this version of iOS.

This includes problems with rapid battery drain and some users are also experiencing longer charge times than normal.

Some users are also seeing a sudden gain in battery life on their handset after it has been restarted, this would suggest that the issue is with the way battery percentage is being reported.

Apple are currently working on iOS 14.3 and the software is on beta 3, we are expecting this update either this month or next month. We suspect we could see it sooner rather than later as Apple will want to use it to fix these battery life issues. If you have has this problem on your iPhone, please leave a comment below and lets us know.