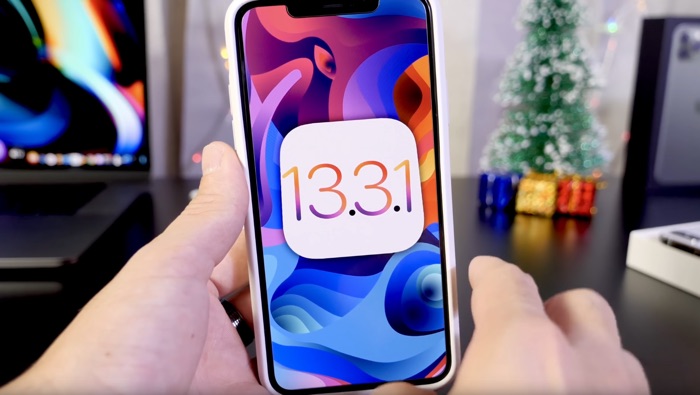 Apple released their new iOS 13.3.1 beta 1 software yesterday, we have already seen a video of the OS and now we have another one with some more details.

It looks like the parental controls issue that Apple introduced with iOS 13.3 has now been fixed, have a look at the video below.

When iOS 13.3 was introduced a new communications feature for Screen Time would allow parents to control how much time their kids could spend on communications apps like WhatsApps, the Phone, FaceTime and more.

Unfortunately a work around was discovered that would let the parental controls be bypassed, this will be fixed when iOS 13.3.1 lands.

As yet we do not have any details on when the iOS 13.3.1 update will be released, as soon as we get some details we will let you guys know.