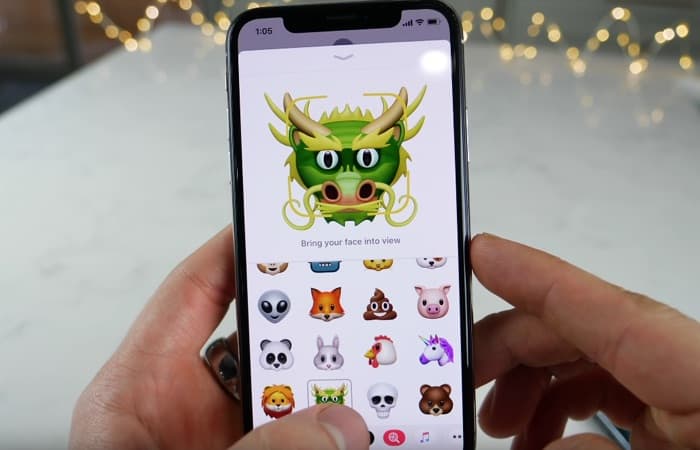 At the moment Apple’s NFC chip in the iPhone is only used for Apple Pay, this is something that is going to change with the released of iOS 12.

According to a recent report by The Information, NFC will be available for things like smart locks and more on the iPhone with the next major release of Apple’s iOS.

The change to the near-field communication, or NFC, chip, which is expected to be announced next month, could pave the way for people to use iPhones for other security-sensitive interactions, from paying transit fares and opening car doors to verifying their identity in other ways.

Already, employees at Apple’s new campus in Cupertino, Calif., are using their iPhones to gain access to buildings and offices, suggesting that the technology has been deployed there, people familiar with the matter said.

Apple are holding their 2018 Worldwide Developer Conference takes place between  the 4th and 8th of June, we will have more information about their new iOS 12 then.