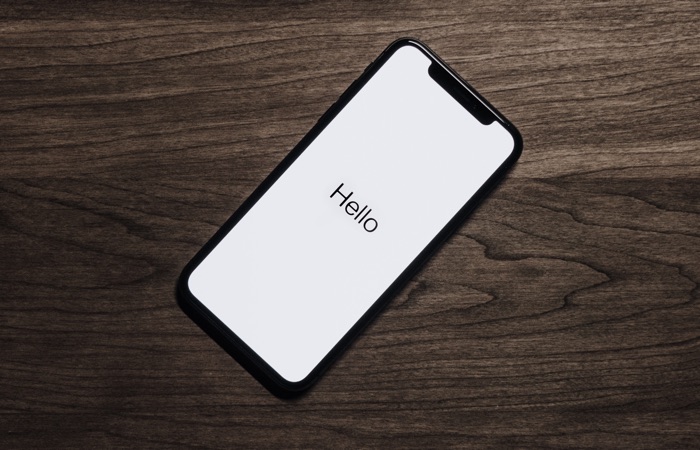 In order to try out the new iOS 12.3 Public Beta  you must be a member of Apple’s public beta testing program, you can sign up to this at the link below.

This new beta brings the Apple TV app to the iPhone, this will be launching in May and it will enable Apple’s new TV services when they launch.

Apple are launching to new services, Apple TV+ a subscription service like Netflix and Apple TV Channels, which will let you subscribe to a range of TV channels like HBO for a monthly fee.