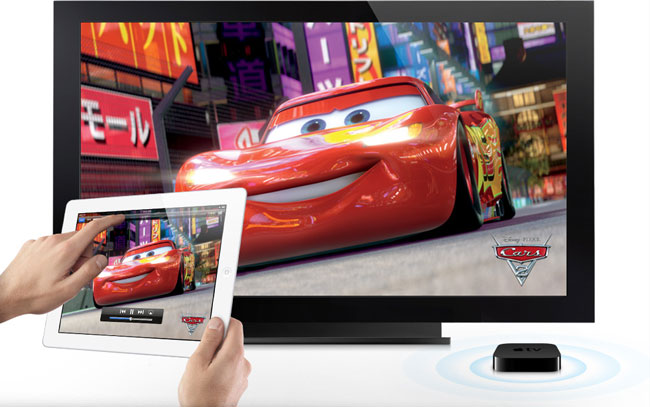 With the launch of iCloud, you can now download previously purchased music and apps direct to your iOS device, and if Apple signs a deal with the Hollywood studios then movies will probably be available in the same way.