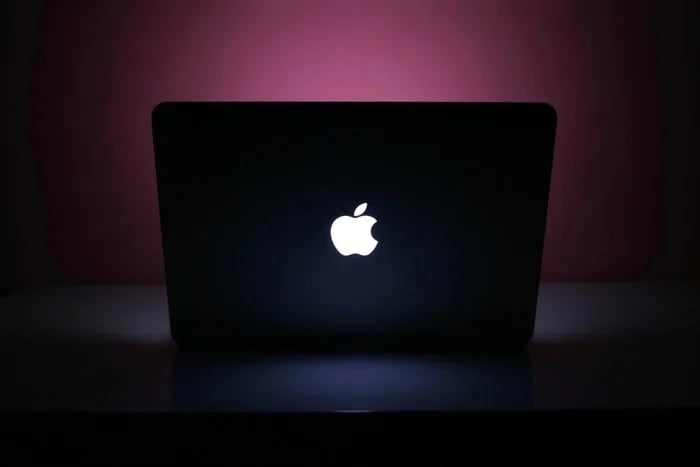 Apple will be unveiling the new iPhone 12 smartphone, plus a number of other devices, their new Mac with an Apple Silicon processor is apparently coming at a different event next month.

According to Bloomberg’s Mark Gurman, Apple will launch their first Mac with their own processor at a separate event next month.

No details have been revealed as yet on what the first mac to use Apple’s own processor will be, we suspect it will be a laptop, possibly a new MacBook Pro or a MacBook Air, or another model.

Apple will be announcing a range of new devices at tomorrows press event, this will include four new iPhones, a HomePod Mini, Apple AirTags, their new Apple AirPods Studio headphones. We will have full details on Apple’s new range of devices at their press event tomorrow.