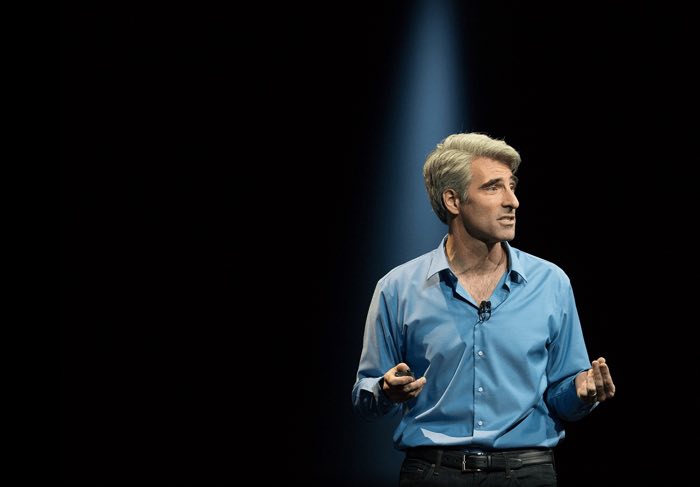 Apple and the FBI are currently in the middle of a court case over encryption, the FBI wants Apple to effectively create a back door into iOS and the iPhone, in doing so this could put every iOS device user at risk.

Now Apple’s Craig Federighi has written an article in the Washington Post and he talks about what creating a backdoor to the iPhone would mean for iOS users.

That’s why it’s so disappointing that the FBI, Justice Department and others in law enforcement are pressing us to turn back the clock to a less-secure time and less-secure technologies. They have suggested that the safeguards of iOS 7 were good enough and that we should simply go back to the security standards of 2013. But the security of iOS 7, while cutting-edge at the time, has since been breached by hackers. What’s worse, some of their methods have been productized and are now available for sale to attackers who are less skilled but often more malicious.

To get around Apple’s safeguards, the FBI wants us to create a backdoor in the form of special software that bypasses passcode protections, intentionally creating a vulnerability that would let the government force its way into an iPhone. Once created, this software — which law enforcement has conceded it wants to apply to many iPhones — would become a weakness that hackers and criminals could use to wreak havoc on the privacy and personal safety of us all.

Apple is not the only one who is against the FBI’s demands, many of the top technology companies are supporting Apple, this includes Facebook, Google, Microsoft and many more.