Apple [AAPL] has won its first stage of its legal battle against Psystar, who make PCs which run Apple’s OS X operating system.

This is the first in a series of legal battles between Apple and Psystar, and the case that was won was for copyright infringement, as Psystar was illegally copying, modifying and distributing Apple’s software code. 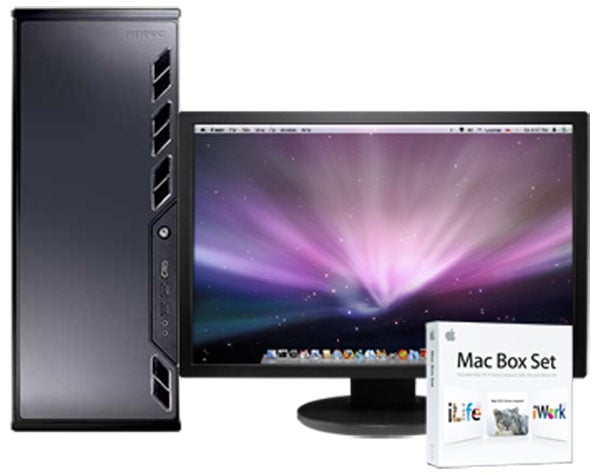 There are still more issues to be concluded in the trial which include, breach of contract, trademark dilution, and unfair competition, which have been alleged by Apple.