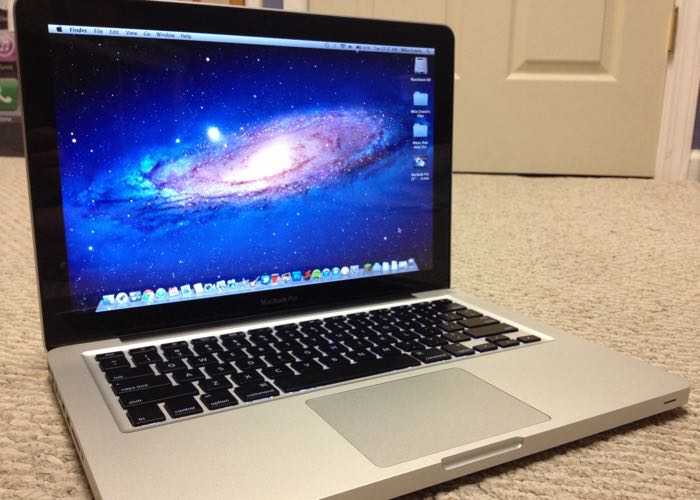 Apple has announced that it is offering to fix any MacBook Pro notebooks that were available from February 2011 to December 2013 that have issues with video.

The news comes as part of a new MacBook Pro repair extension program and the company are offering to fix any of their notebooks during that time period that suffer from issues.

Apple or an Apple Authorized Service Provider will repair affected MacBook Pro systems, free of charge. See below for details on affected models and service options.

If you are having video issues with any of the notebooks listed above, then you can contact Apple at the link below to get your notebook repaired.