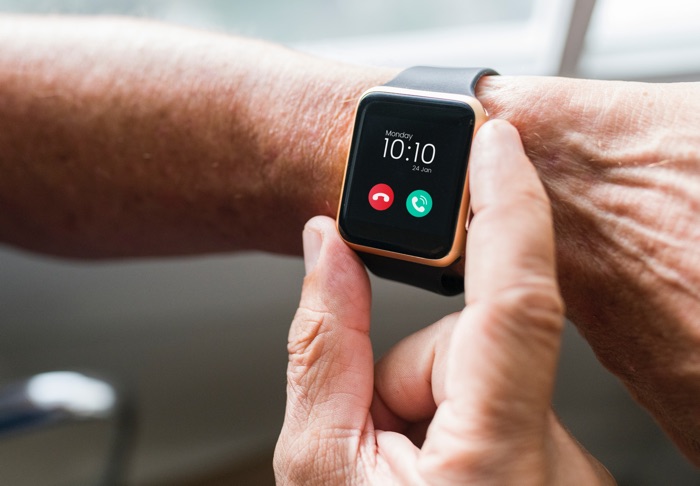 Apple’s wearables devices like the Apple watch and AirPods have become incredibly popular, so popular that sales of these devices are on track to take over sales of the iPad and Mac in 2020.

According to a recent report sales of Apple’s wearables will overtake Mac and iPad sales next year, this would end up making wearbles Apple’s third most popular category.

The news comes in a report from Neil Cybart who has revealed Apple’s wearbles is now a major player in the companies products sales.

On a revenue basis, Apple’s wearables business is now at a $16 billion annual run rate growing at 55% to 60%. At the current pace, wearables will surpass both the iPad and Mac near the end of 2020 to become the third largest product category behind iPhone and Services when looking at revenue.

It will be interesting to see what happens next year, many analysts have been focusing on Apple’s growing Services business, it would appear other areas are also growing significantly.

Source Above Avalon, 9 to 5 Mac