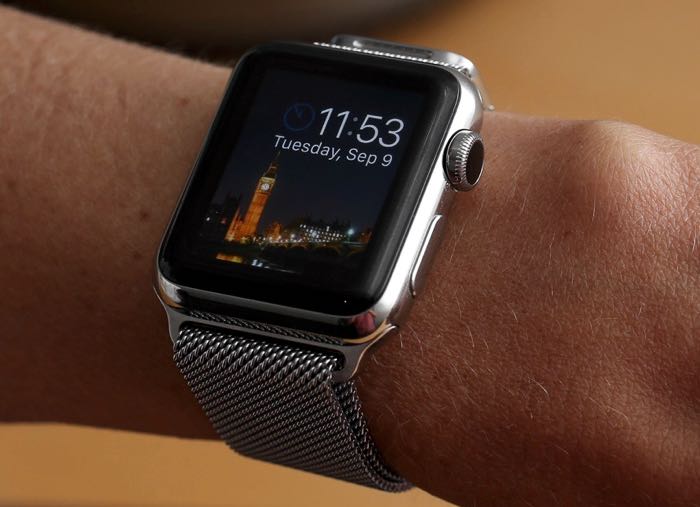 Last week we heard that the security on the Apple Watch could easily be bypassed and now it looks like Apple is working on some security updates for the device.

According to a recent report by Mark Gurman from 9 to 5 Mac, Apple are working on a new Find My Watch feature for the Apple Watch.

The new Find My Watch feature on the Apple Watch will apparently work in a similar way to the iPhone and iPad version of the app, you will be able to track the location of your Apple smartwatch, Apple has apparently been working on this for some time.

Apple are also working in updated to their health and fitness features on the Apple Watch, and they are apparently developing a way for the device to notify the wearer of an irregular heartbeat, although this sort of feature may need regulation from the government, so it may not be released due to potential liability issues.

We can expect to hear more details about what Apple has planned for their smartwatch in the future at their Worldwide Developer Conference next month, it is not clear on whether any new features will be introduced to the device next month.