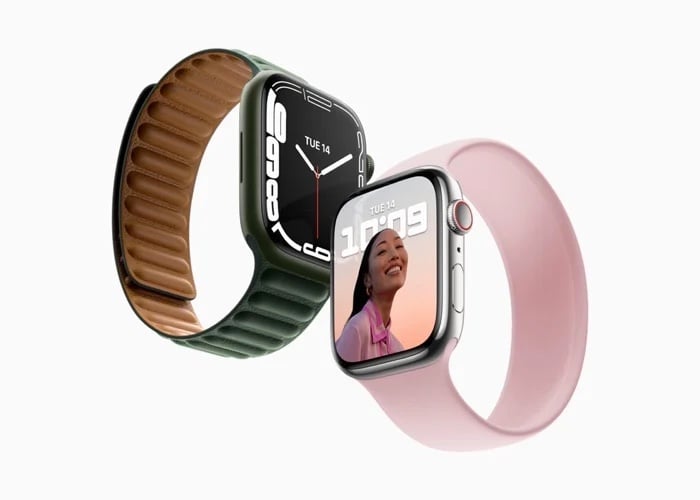 Earlier today we heard that the Apple Watch Series 7 will go up for pre-order this Friday the 8th of October and it will go on sale the following Friday the 15th of October.

Previous rumors have suggested that the handset could be in short supply at launch, the was recently reiterated in a tweet from Jon Prosser.

Apple Watch Series 7 pre-orders start Friday, but it’s gonna be hard for you to get one. 👀

I’m told that mass production began just under a month ago, so stock is *very* limited.

If you want the new Apple Watch, be up bright and early on Friday.

Rumors have suggested that Apple has had production issues with their new Apple Watch which led to production to start later than planned.

So if you want to pre-order one on Friday it may be a good idea to get online when Apple starts taking orders for the device. Apple will start taking pre-orders for their new Apple Watch Series 7 at 5.AM PDT this Friday.

It will be interesting what sort of shipping times Apple quotes for the smartwatch when it is made available to pre-order on Friday.