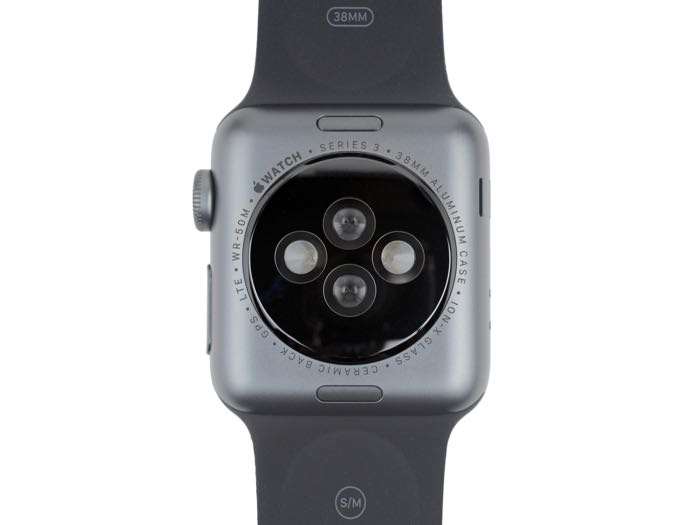 We have already seen teardowns of the new iPhone 8 and the iPhone 8 Plus and now it is the turn of the Apple Watch Series 3.

The guys from iFixit have been busy taking the new Apple devices apart, the latest one is Apple’s third generation smartwatch. 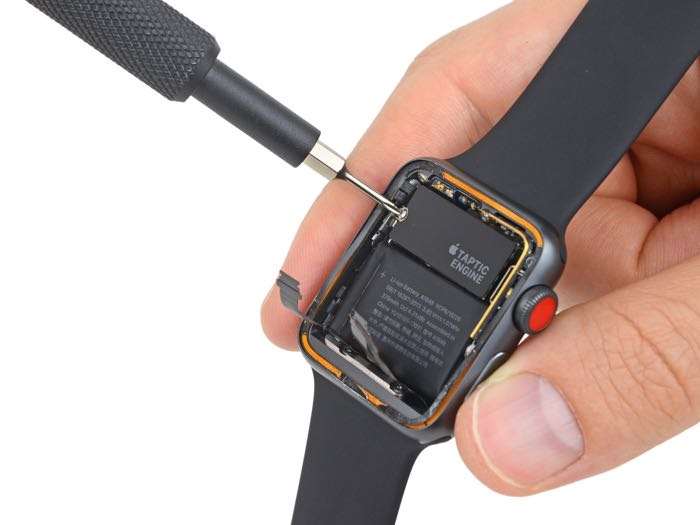 The Apple Watch Series 3 comes with a new processor and it is the first Apple Watch to feature LTE, the device can be used independently from your iPhone. 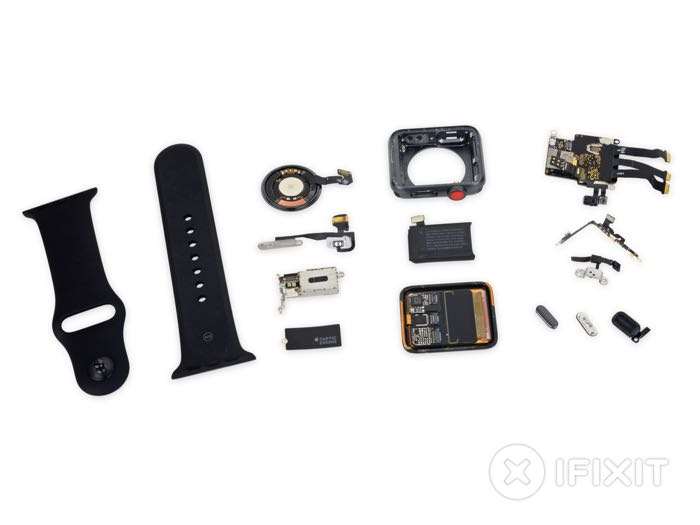 The guys over at iFixit give devices a score of between 1 and 10. 10 means that a device is easy to fix and 1 means that it is very difficult. Apple’s new Apple Watch Series 3 managed to score 6 out of 10, this means that the device is moderately easy to repair.