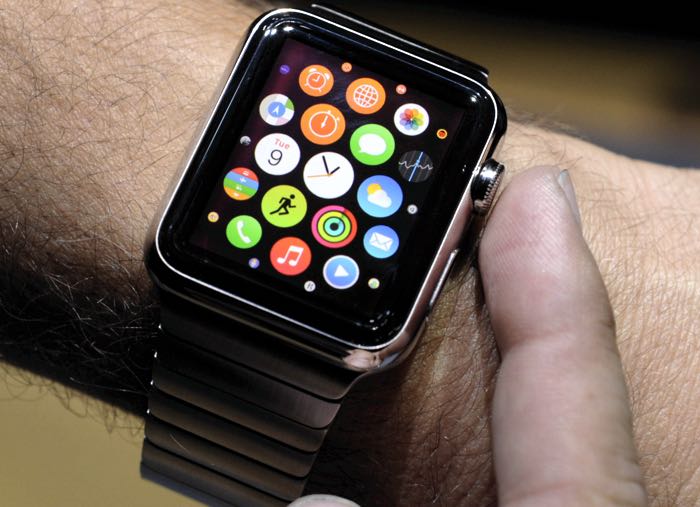 It looks like we will be hearing more about the Apple Watch next month as Apple has announced that they are holding a press event on the 9th of March.

Apple has sent out invites to a new ‘Spring Forward’ press event which will take place at 10AM Pacific Time on Monday the 9th of March 2015.

Apple previously said that the Apple Watch would be launching some time in April and we can expect more details about the launch date of their first smartwatch at their new press event next month.

We can expect to find out more details on the features of the new Apple Watch and also some information on pricing, so far we only know the price of the ‘Sport’ model which will retail for $349. 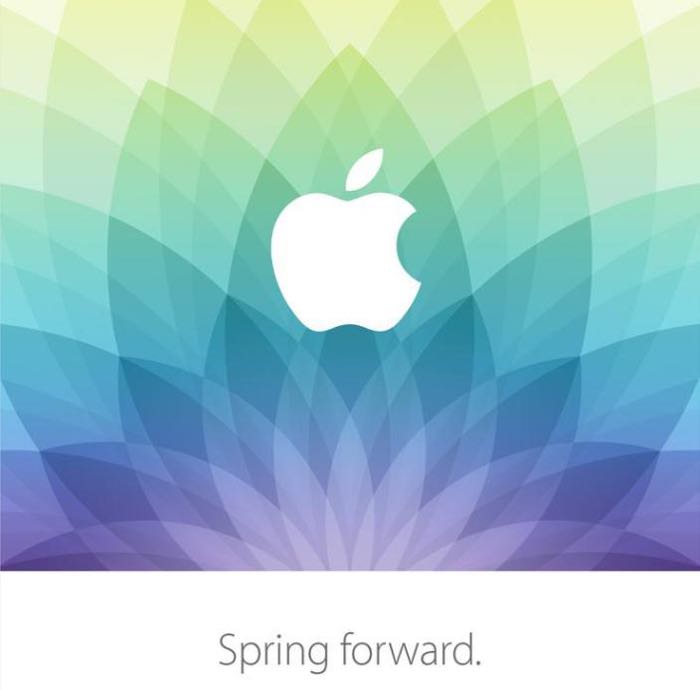 Apple are expected to roll out their new smartwatch globally in April and they could possibly put the device up for pre-order some time in March after the event.

It is also possible that Apple could release some other devices at their event, we may see some new MacBook Airs and possibly a new Apple TV.