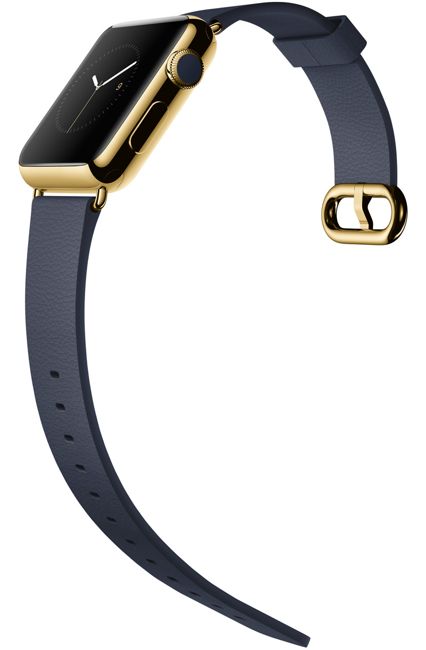 The Apple Watch Edition will come with an 18 carat gold case, and will feature a sapphire crystal, this model will probably be the most expensive version, and it looks like it will also come with some features over the other versions.

According to David Pogue, the Apple Watch Edition will come with a jewelery box that will also double as a charger for Apple’s new smartwatch. 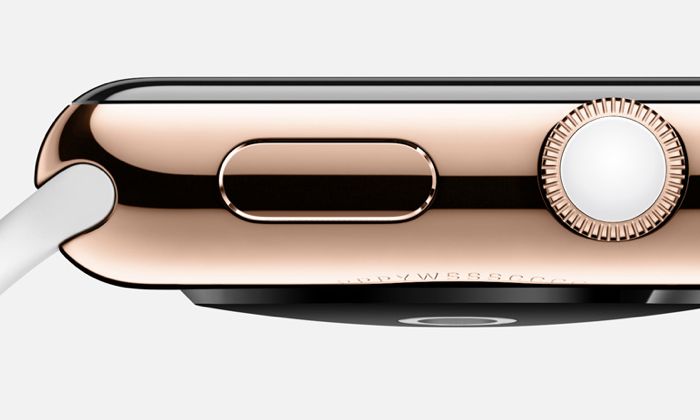 The fanciest model, the gold Apple Phone Edition, comes in a gorgeous jewelry box — which doubles as a charger. The back of the box has a Lightning connector, and the inside of the box has the watch’s magnetic round charger pad, standing vertically. So as you retire each night, you can just lay your gold watch into its case and let it charge.

The Apple Watch will launch some time in early 2015, pricing for the entry level model will start at $349, as yet there are no details on how much the sport version or the Apple Watch Edition will retail for, as soon as we get some more details, we will let you guys know.