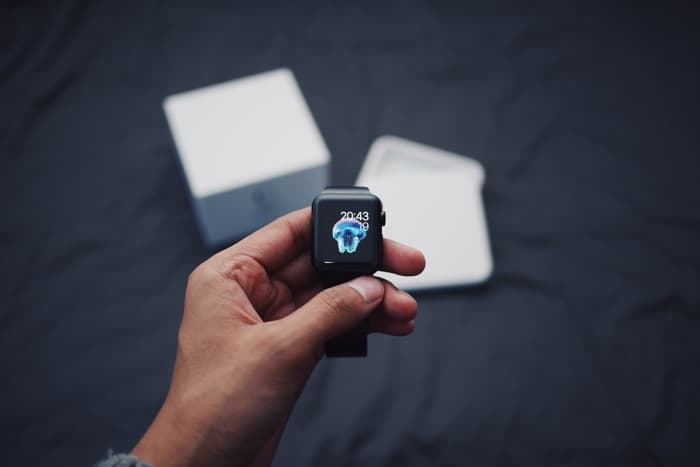 The new Apple Watch 5 is coming next week along with the iPhone 11 and iPhone XR2 and now we have some details on new features that are coming with the device.

According to a recent report by 9 to 5 Mac, Apple has been working on a new sleep tracking feature for the Apple Watch and it will be announced at Apple’s press event next month.

The sleep tracking feature will be available on the new Apple Watch and also on some other versions of the device as it does not require any special hardware to work.

The sleep tracking feature will be able to track your quality of sleep, this data will be made available in the Apple Health app and a new Sleep App for the Apple Watch.

The new Apple Watch will get some minor design changes over the current models, it will come a new processor and probably more RAM. We also heard that there will be some new ceramic and titanium versions of the device, these are expected to be more expensive than the standard Apple Watch.

We will have more information about the new Apple Watch 5 when it is made official at Apple’s press event next week.