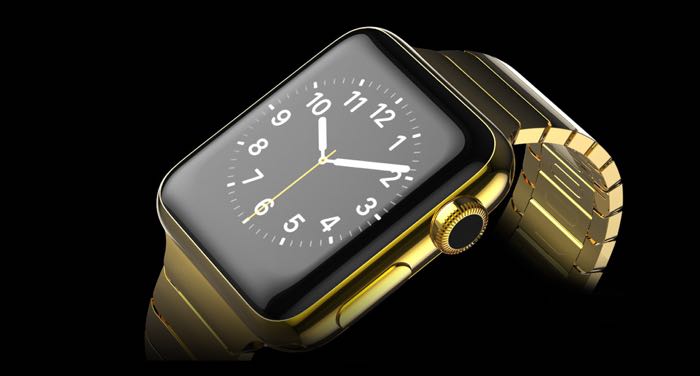 Apple launched their new smartwatch about two months ago and now it would appear that we have some more details on the next version of the device, the Apple Watch 2.

Apple recently announced their new Watch OS 2, which will bring native apps to the Apple Watch as well as some new features.

According to Mark Gurman from 9 to 5 Mac, Apple will bring a number of new features to the Apple Watch 2. Apple is planning to include a video camera in the Apple Watch 2, which will allow people to use the device to make FaceTime calls.

The device is also expected to get more independence from Apple’s iPhone, at the moment you need an iPhone for the majority of the features on the device to work. Apple plans to allow many of the device’s current features to work over WiFi in the new Apple Watch.

The company also plans to add some more models to its range with the launch of the Apple Watch 2 and these new models will slot in with existing models in the price range between $1,000 and $10,000.

We are not expecting to see the Apple Watch 2 released until next year, Apple could possibly release the device around one year after the launch of the first Apple Watch, which would be March or April 2016.