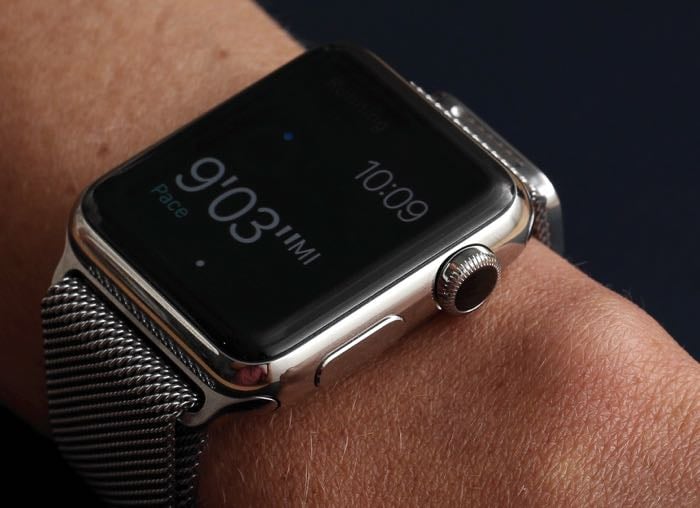 The Apple Watch launched a couple of months ago and we have already heard a number of rumors about its successor, the Apple Watch 2.

We previously heard that LG would be making the displays for the Apple Watch 2 and now according to a recent report, Apple will use the same display in the new device as the current Apple Watch.

If this rumor is correct, then it would suggest that the design of the Apple Watch 2 would be very similar to the current model.

The new Apple Watch is also expected to get more independence from the current device and will get more functions that can be used without the need for an iPhone.

We also heard recently that Apple plans to expand its range of the Apple Watch when the new model launches, there will be a number of new models which will be available in the $1,000 to $10,000 range.

As yet we do not have any details on the release date of the new Apple Watch, the device will probably launch some time next year.