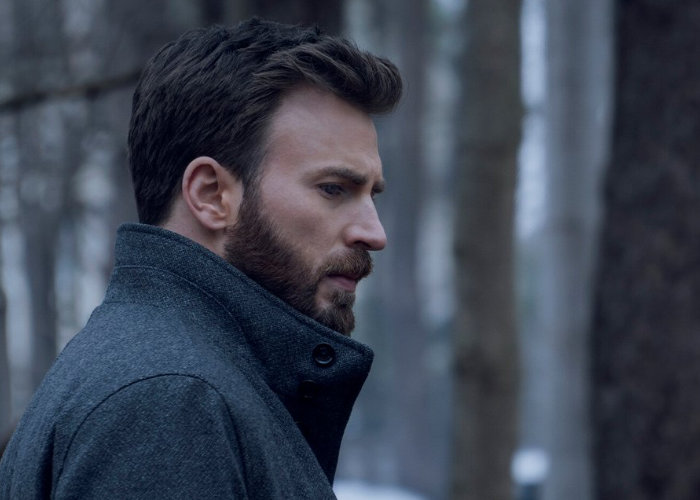 This week Apple has confirmed the premiere date for its new Apple TV+ series Defending Jacob which stars Chris Evans, Michelle Dockery and others and is based on the 2012 bestselling novel by William Landay. Evans and Michelle Dockery star as parents whose 14-year-old son is accused of murder. 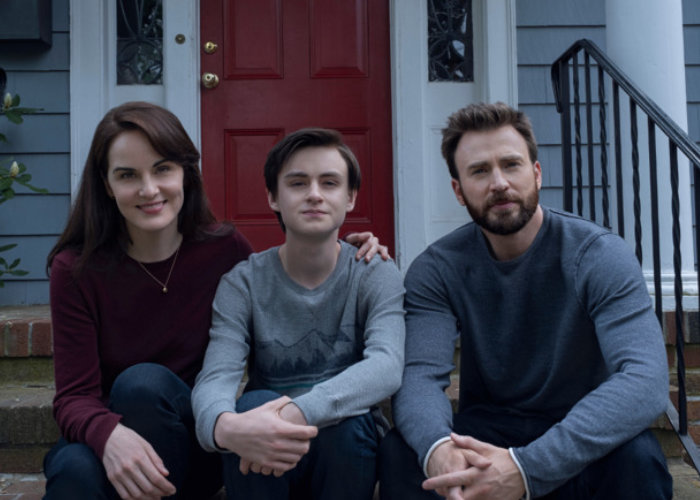 The first three episodes of the limited drama series Will be premiering April 24th, 2020. Director Morten Tyldum agreed that the limited series format gives the opportunity for moments between characters that allows the story to breathe. “What’s the history of this family?” he asked. “Where are they coming from? I have a 12-year-old and I will always look at him in the best light possible. One of the things that attracted us all to the series is ‘How far would you go in defending yourself to the world?’ What’s the strongest bond, what’s the strongest loyalty? That’s so good to play with.”