If you have been patiently waiting for a new jailbreak to be released for the latest Apple TV 5.2 update, you will be pleased that a new version of the Seas0Pass Jailbreak has now been released.

Together with a new version of the awesome aTV Flash software, allowing you to benefit from the new features of the Apple TV 5.2 update that added support for Bluetooth keyboard compatibility. 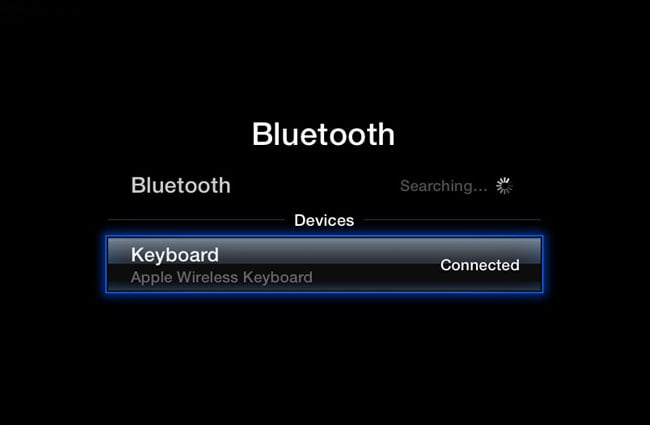 FireCore today announced : “The wait is over, and today we’re happy to release updated versions of aTV Flash (black) and Seas0nPass that support the recently released 5.2 (iOS 6.1) Apple TV software. Big thanks goes to the evad3rs for making much of this possible.”