We told you recently that some Apple TV users were experiencing a flickering screen after the recent update, Apple has now released a new version of its Apple TV software, version 4.2.1 which is designed to fix the problem.

The update also fixes some other issues, which include a problem with wake from sleep where the Apple TV would not wake up, and also the issue with audio where it could not be heard on some TVs after switching inputs. 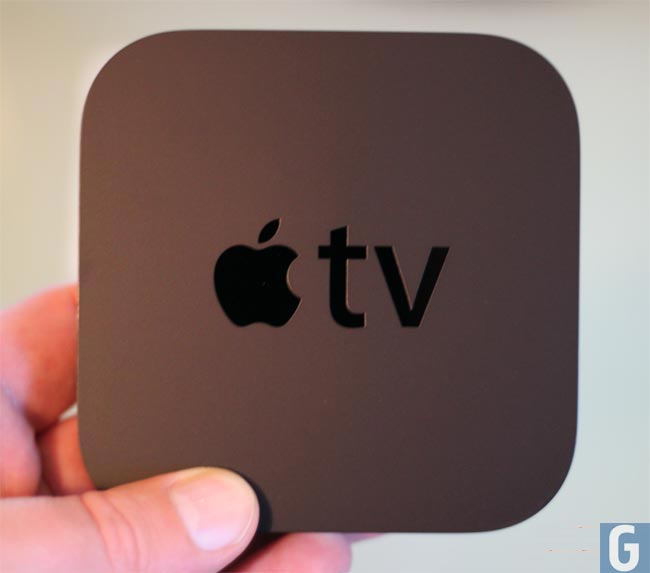 The Apple TV 4.2.1 update also includes some unspecified performance and stability fixes, and it is now available to download, you can find more details over at Apple.

We would be interested to heard from our readers who have experienced the flickering screen issue to find out if anyone is still experiencing problems or if the update has resolved the issue.