It has been reported that from the is week the trade-in value for Apple devices will no longer be affected by the devices Liquid Contact Indicators.

Apple retail employees have confirmed that and iPhone or Apple mobile device that has activated Liquid Contact Indicators will now be accepted for trade-in. 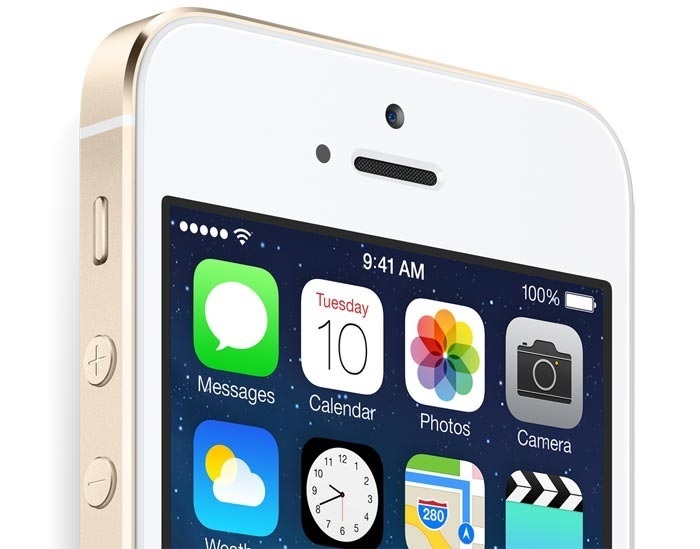 The activated Liquid Contact Indicators will also not have any detrimental effect on the devices trade-in value. However Apple may still refuse devices that have been excessively damage by water contact.

So if you device has had it Liquid Contact Indicators activated by a small amount of moisture or humidity can still be traded in, but if you have dropped your phone or music player down the toilet don’t expect Apple to trade-it in.

When Apple first launched its trade in program back in August of this year no water damaged device where accepted at all, so even a small move on this is a welcome addition to the trade-in service that allows you to swap out older hardware.

The Apple in-store Reuse and Recycling service offers users a gift card that can be used towards the purchase of a new on-contract phone with trade-in valuations being based on model, capacity, physical condition and other specifics. 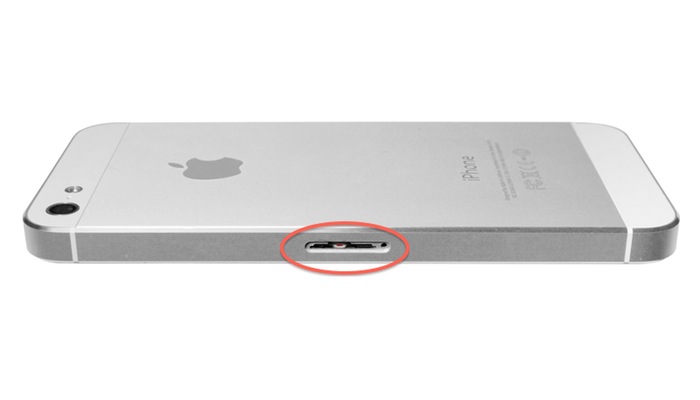